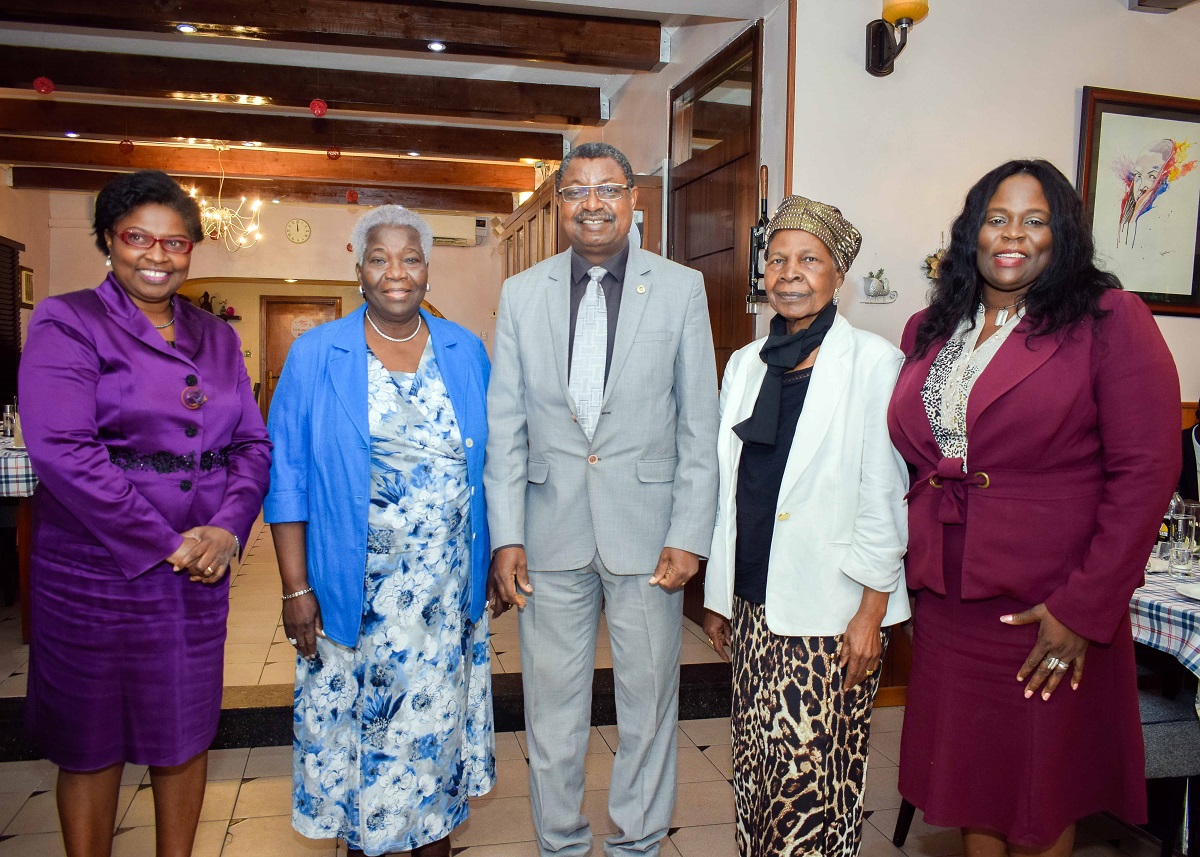 The official signing of a Memorandum of Understanding between the Executrices of the estate of late Mrs. Abimbola A. Omololu-Mulele and Augustine University took place on 12 September, 2019.

The Estate of the late Mrs. Omololu-Mulele, was represented by her lawyers, Mrs. Hairat Balogun, Mrs. M.O. Sasegbon and Mr. Olaoluwa Bababunmi. According to Mrs. M.O. Sasegbon, one of the two executrices of the Estate, the late Mrs. Omololu-Mulele was passionate about education, most especially the education of the girl child. This led to the establishment of her schools: a French school and a private primary school in the 1960s. She said that before her death, Mrs. Omololu-Mulele had indicated institutions and people who had impacted her life, of which the Catholic Church was one. She added that Augustine would be joining the University of Lagos and Osun State University as beneficiaries of the endowment funds from the Estate. The Endowment to Augustine University would be dedicated to agriculture and it would be in the form of an annual public lecture, in perpetuity, to be organized by the University in that field.

The Vice-Chancellor of Augustine University, Professor Steve Afolami, a Nematologist, expressed gratitude to the Executrices, who had found Augustine University worthy of being beneficiaries of the endowment. Also present at the meeting were the Registrar, Mrs. Margaret Aziba; the Chairman, Linkages and Grants, Professor Mrs. Adesola A. Ajayi; the Communication Officer, Mr. Nicholas Obayi and a staff of the Information and Communication Technology Unit, Mr. Tosin Afuye.