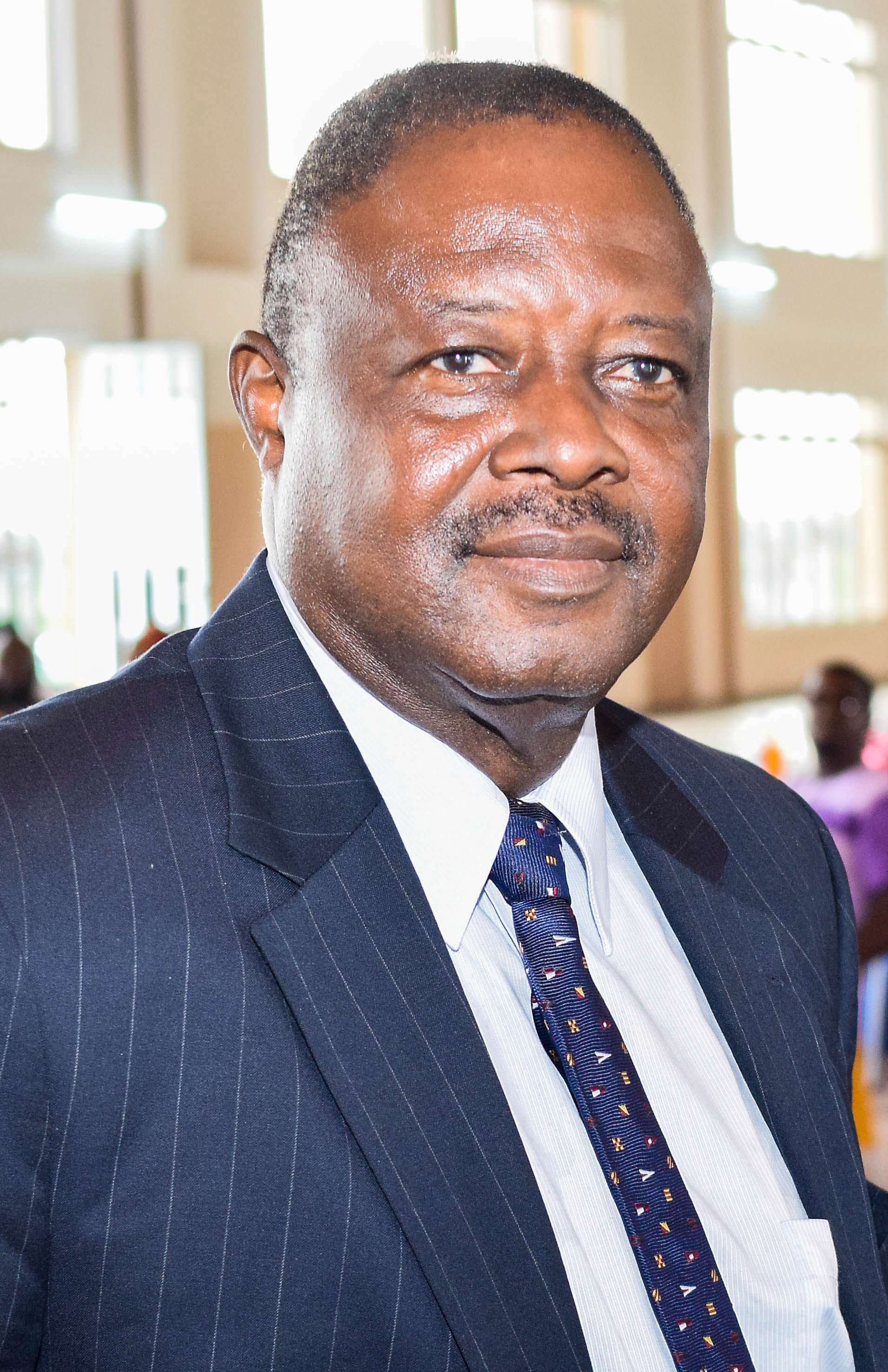 We Will Work Together To Achieve Set Goals- Vice-Chancellor, AUI

The new Vice-Chancellor of Augustine University, Professor Christopher Odetunde whose appointment took effect from 01 October, 2020, has pledged to work closely and cordially with all staff of the institution in achieving the various set goals of the university. He disclosed this when he met with the Deans, Directors and Heads of Departments/Unites of the University. The meeting was held to familiarizing himself with the staff and outline his plans for the University.

The discussions commenced with each staff taking turns to x-ray the University in terms of achievements, strength, challenges and the untapped opportunities as it related to their Faculties/Departments/Units.  The Deans of Faculties and Heads of Departments reiterated the urgency in seeking solutions to the challenges, most especially in the Departments awaiting accreditation.

In response, the Vice-Chancellor emphasized the need for more internally generated revenue as this would go a long way in mitigating some of the challenges mentioned by staff. He promised to work with every staff to achieve his set goals. He also hoped that the University would be able to bring more attractive programmes on board in due course. While urging staff to continue to multitask in their various roles, he pleaded with them to bear with the Management for a while. The Vice-Chancellor remarked that all staff would be carried along in decision-making and in line with due process without sentiments and added that information dissemination would be prompt.

He further implored staff to imbibe the culture of team spirit, working as a family and avoiding all manner of gossip. He added that matters of promotion would be based on merit in accordance with the University guidelines. The VC urged the staff to cooperate for the common good.

He appealed to staff, particularly, the academic staff to respect the students and strongly warned against any form of their victimization of students, stressing that mentoring should be encouraged. While emphasizing that good quality education impacts positively on the students, they should be taught its value; as according to him, “it takes more time and energy to cheat than to study”.

Professor Odetunde is a Professor of Aerospace Engineering. Before joining AUI, he was Dean of Engineering & Technology at Kwara State University, Malete.